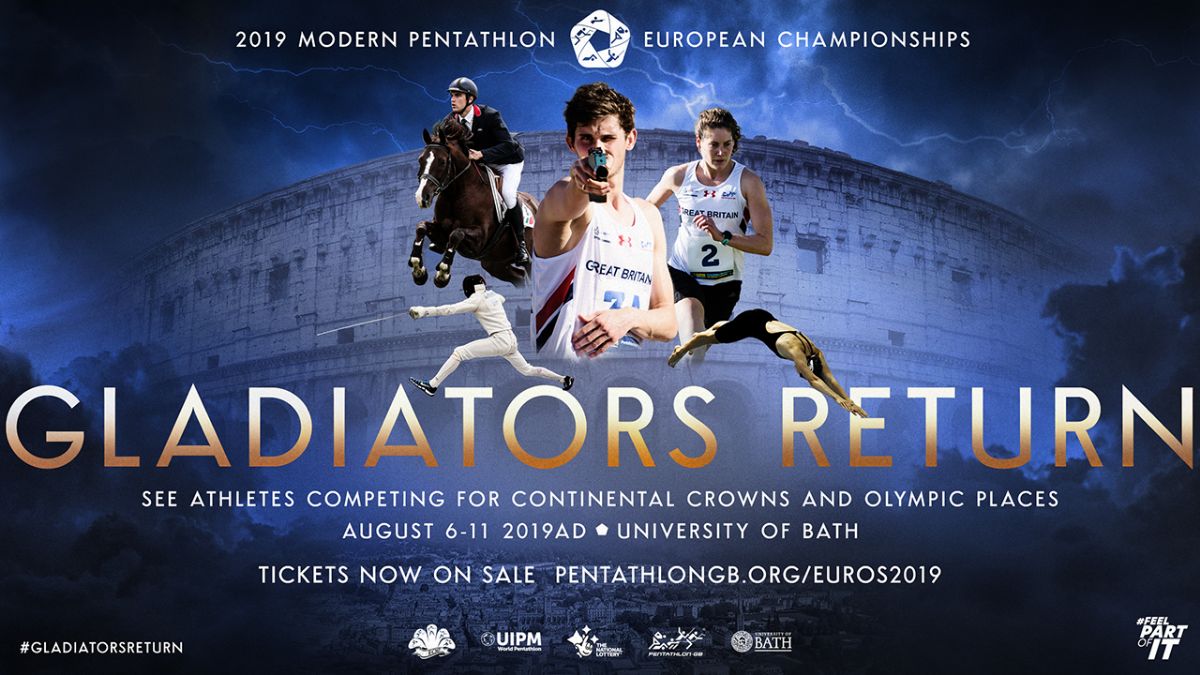 Pro-Active Broadcast has been appointed as the production partner for the forthcoming European Modern Pentathlon Championships to be held in Bath from 6-11th August, 2019.

Pro-Active will handle the production for both the live stream and TV highlights package.

Over 100 pentathletes from around the continent will descend on the former Roman Spa town which also played host to the 2015 Championships where Joe Choong and Kate French both bagged Rio qualifying slots for GB. The event will feature men's and women's individual competitions as well as men's, women's and mixed relays across six days of high quality action as athletes swim, fence, ride, run and shoot their way to glory.

Tommasina Kay, director of Pro-Active Broadcast commented: “We're absolutely delighted to be involved with the championships. We have been working with the sport's governing body, the UIPM, for the last three years as broadcast production partners for the World Cup and World Championships, so the Europeans is a natural step - we'll work with the organisers to promote an extensive package of quality live and highlights coverage."

In addition to the European Championships and its ongoing UIPM appointment, Pro-Active is currently the broadcast partner for the live coverage of the Dubai Rugby 7s for World Rugby, as well as recent streaming providers for the Air Race 1 World Cup in Thailand and the final two round of the KISS Super League, the first dedicated esports competition featuring professional cycling teams.

Other recent outside broadcast projects include live coverage of the Varsity Rugby Match from Twickenham for the BBC, the Africa vs. UK international boxing event from Manchester and selected FA Cup and Women’s Premier League football for BT Sport.