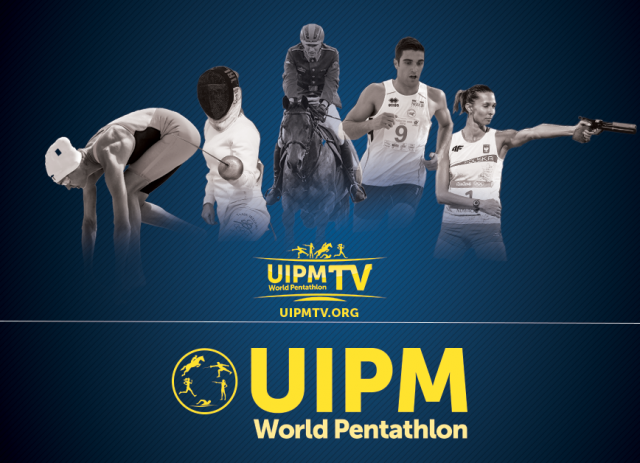 The Union Internationale de Pentathlon Moderne (UIPM) recently announced the renewal of UK-based Pro-Active Broadcast’s appointment to manage and distribute the broadcast and webstream output from their World Cup and World Championship events during the 2019 and 2020 seasons after a second record year of global exposure created for the sport..

Pro-Active will once again be responsible for the creation and distribution of highlights programmes from all rounds of the UIPM World Cup including the World Cup Final, as well as the Senior World Championships.

They will also co-ordinate a Live World feed from the latter two competitions, the flagship events on the UIPM calendar, working closely with the local host broadcasters to optimize coverage.

Tommasina Kay, Senior Project Director, Pro-Active Broadcast, said: “In 2018 live coverage and highlights from six broadcast events were shown worldwide for a total of 709 hours, while the World Cup Final and World Championships saw live coverage rise to a record 200 hours across 27 broadcasters.

"We’ve had a fantastic two-year introduction to modern pentathlon and we are so pleased to again be working with the UIPM to further build the sport’s profile – Tokyo 2020 is on the horizon and, as a mainstay Olympic sport, pentathlon will provide a modern broadcasting package.