Pro-Active Broadcast's crew were recently in action in Mexico to cover what turned out to be a truly spectacular 2018 UIPM Pentahlon World Championships.

Jamie Cooke of Great Britain fought right down to the line to provide one of the most dramatic finishes to a Modern Pentathlon race in the history of the sport, a fitting conclusion to a spectacular week of world-class competition during which broadcast coverage itself reached new heights.

A record total of 24 networks signed up to broadcast live (or “as live”) coverage  of the 2018 Pentathlon World Championships, resulting in a record 92 hours of live broadcasting time, reaching a potential 396 million homes, while the event's live availability on the BBC's Red Button service also marked an important first. 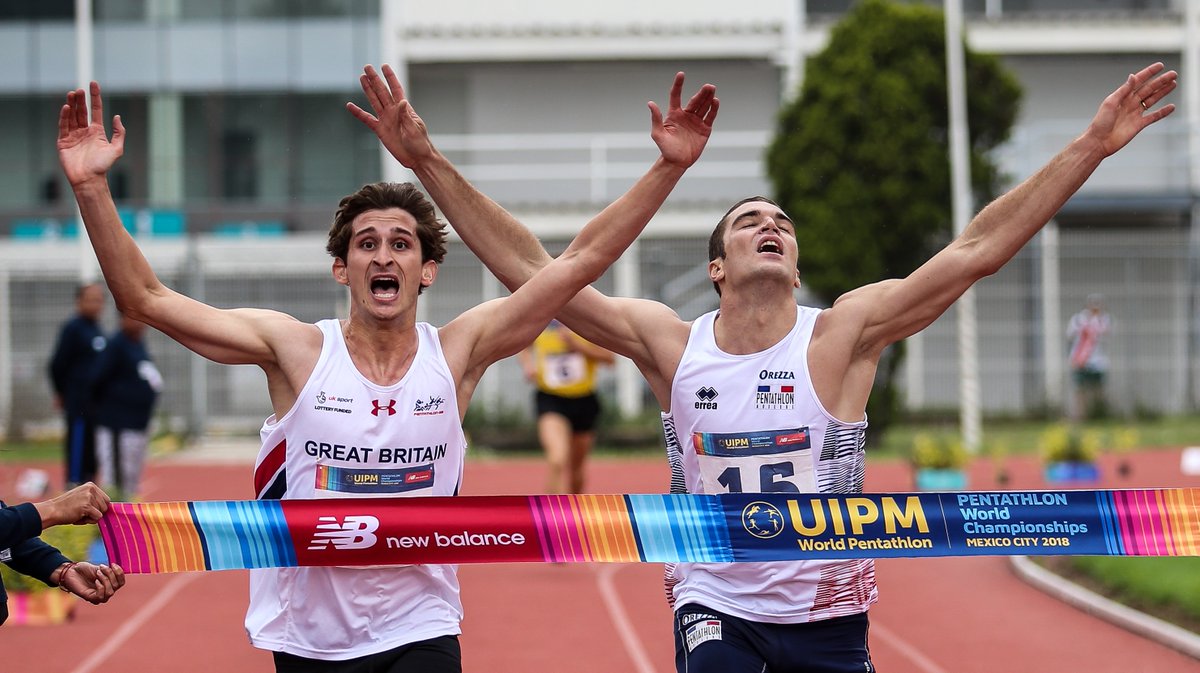 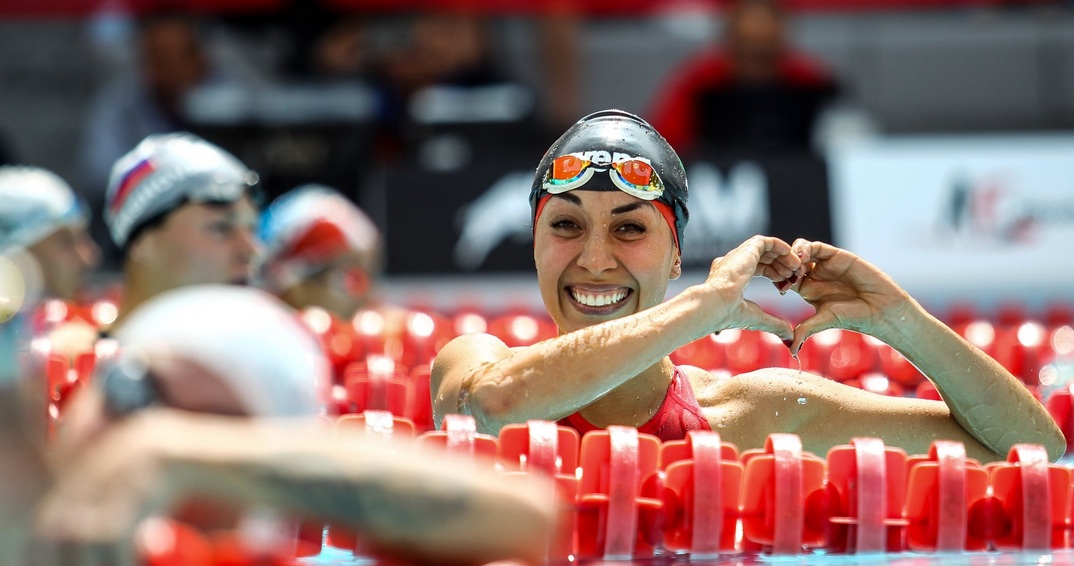 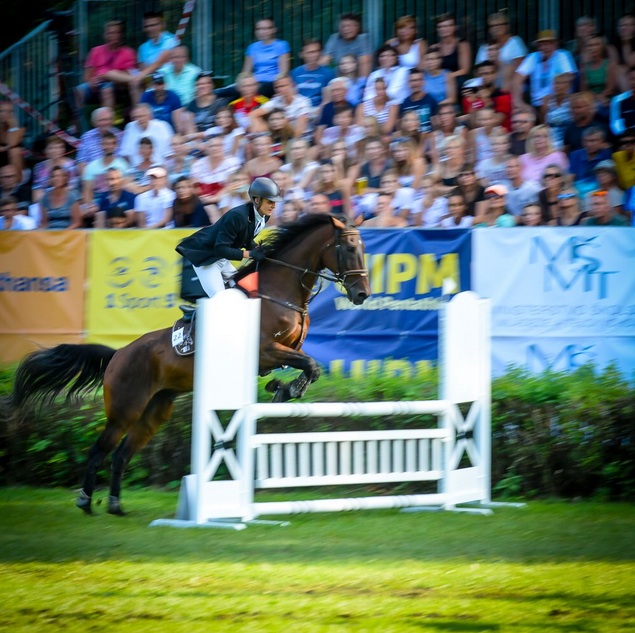