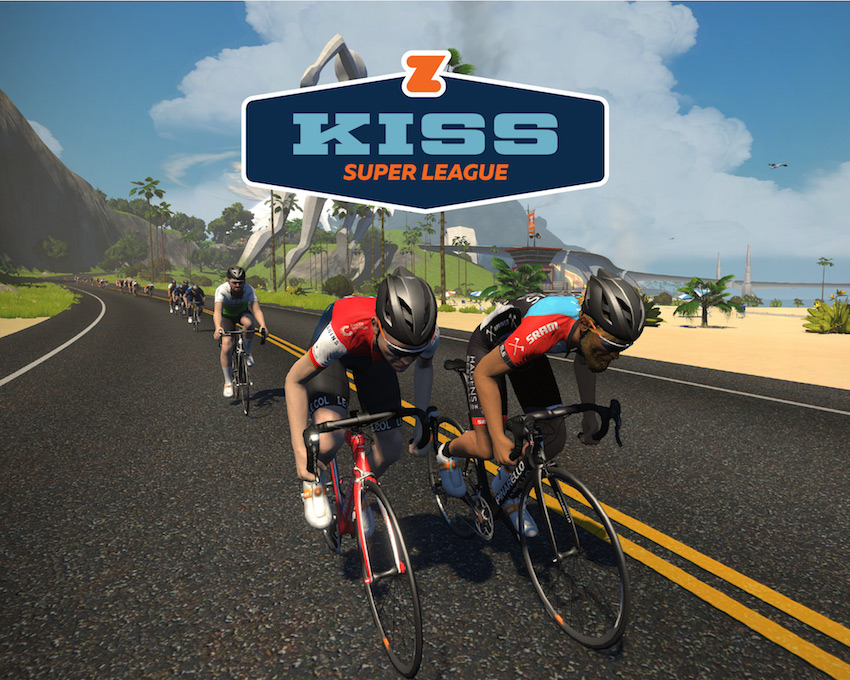 Pro-Active’s outside broadcast unit were recently drafted in to the final two events of an exciting new esports series.

With a number of events under their belt and a fast-growing following, Zwift decided it was time to up the production values of its stream for the brand new KISS Super League and partnered with Pro-Active for races in New York and Belgium.

The KISS Super League is the first dedicated esports competition featuring professional cycling teams which will be held exclusively on Zwift.

“We have big plans for Zwift and esports.” said Eric Min, Zwift CEO and Co-Founder. “We’ve been consulting with the cycling industry and there’s a lot of excitement around what we have planned for next year.” 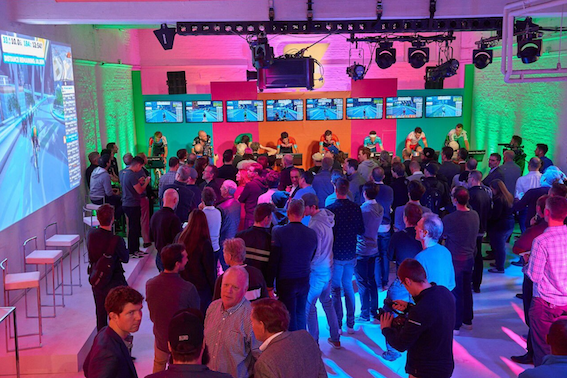 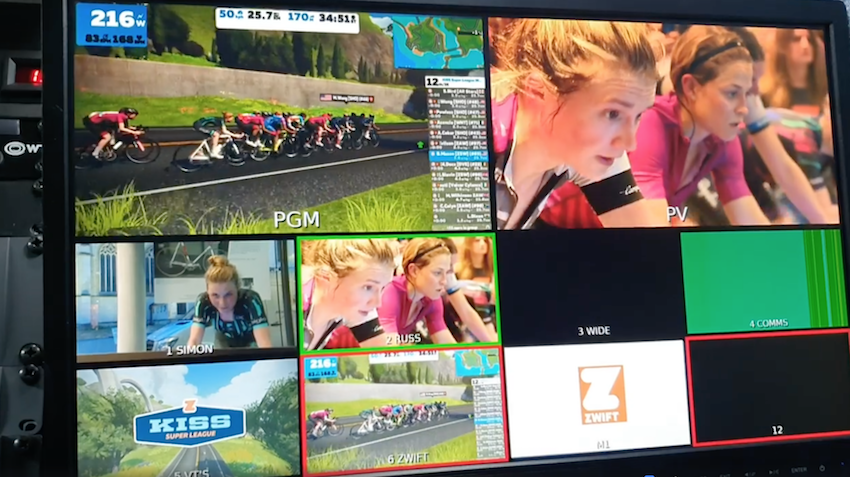